Skip to content
FREE US SHIPPING on orders over $100!
UP TO 80% OFF! LAST IN STOCK SHOP SALE 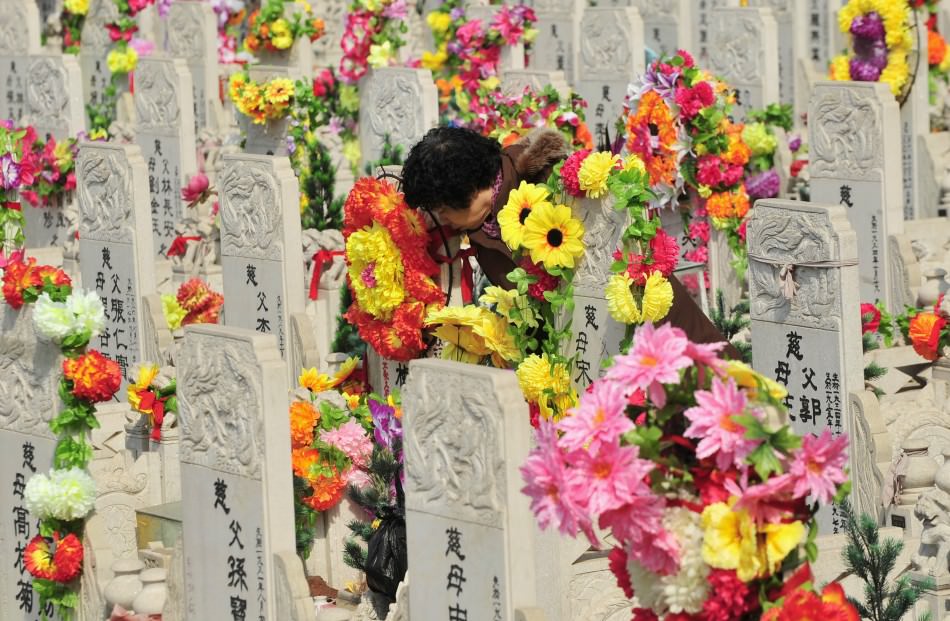 清明节, Qing Ming festival, commonly called Tomb-Sweeping Day is a traditional Chinese festival observed by Han Chinese for over 2500 years. It is celebrated by Chinese in Mainland China, Taiwan, Hong Kong, Macau, Malaysia, and many other places in south-east Asia. On this particular day, families would travel to their ancestors’ resting place to clean their tombstones and honor them with incense and flowers. 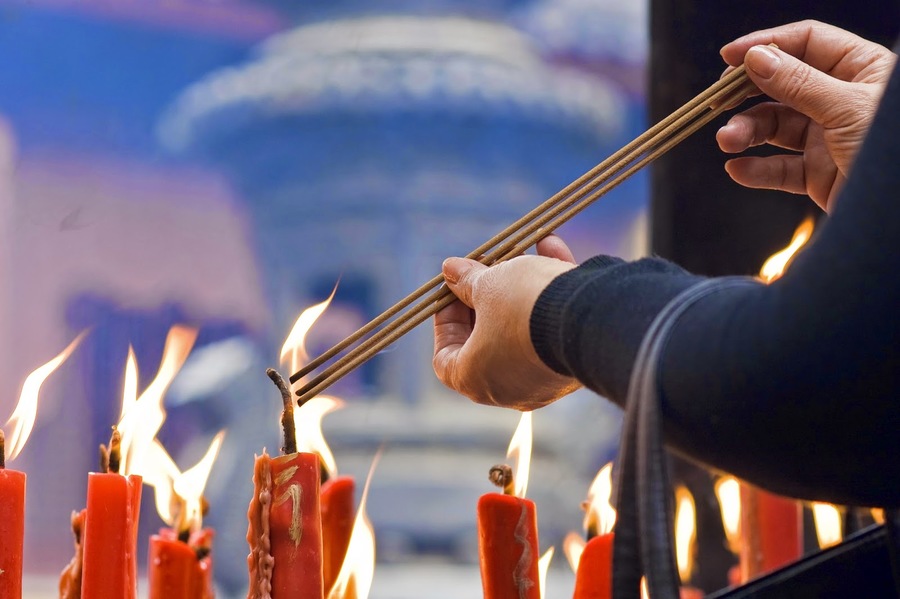 Burning incense sends blessings to the next world. Unlike using incense at home, honoring and mourning with incense need to follow a strict routine:

Take 1 or 3 incense sticks and hold them together.

Once the incense has been ignited, you then gently blow out the flame.

The incense will then glow and begin to produce scented smoke. Hold  the incense up to your forehead and bow 3 times towards the tomb.

If you are far away from home, you can also bow towards the direction of the resting place of the ancestor.

Vertically place them in the incense container. 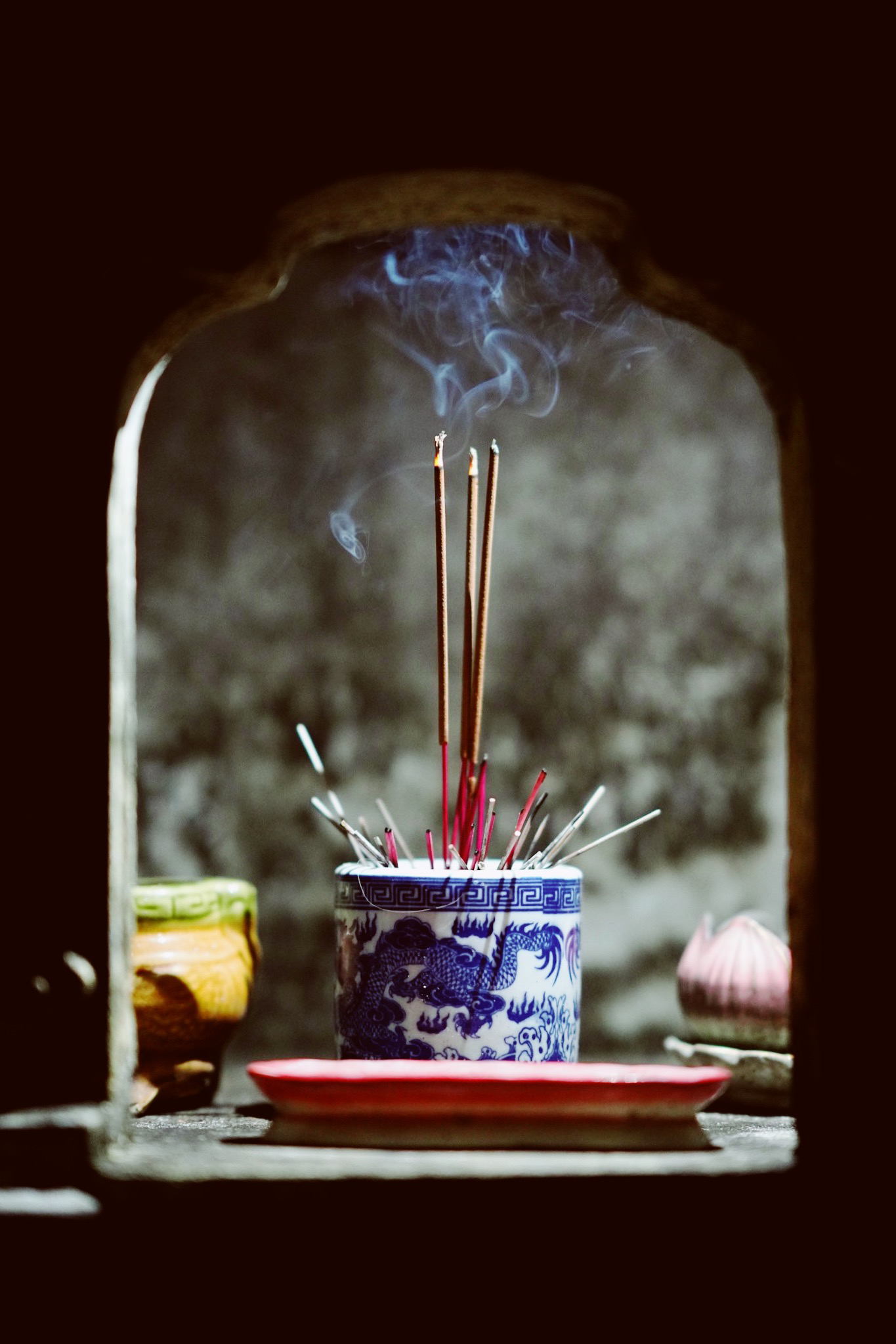 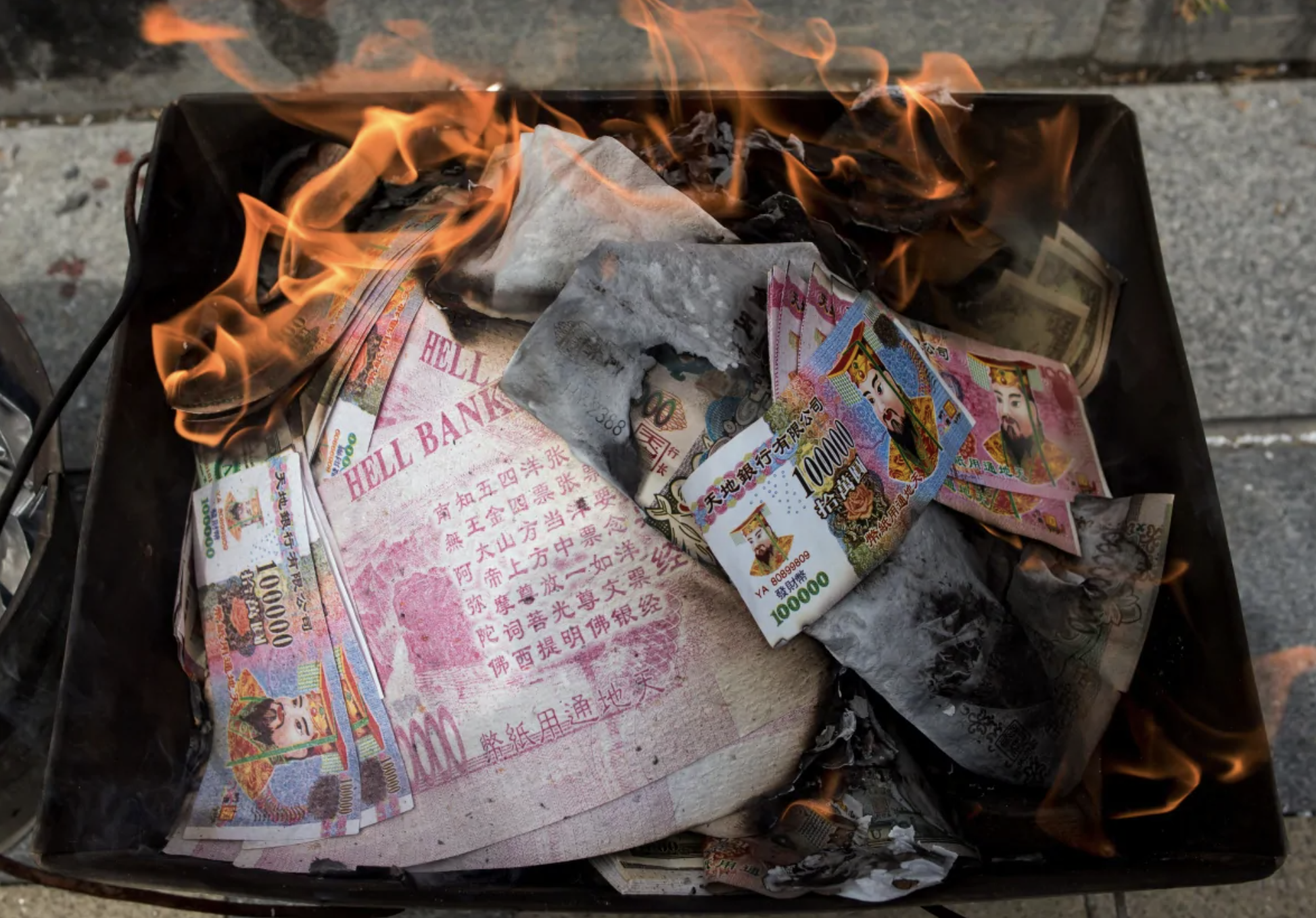 Another tradition is burning offerings made of paper such as money, clothes, cars, watches, etc, in order to provide the ancestors a better afterlife. Such offerings are called joss paper.

Traditionally, joss paper is a copper, gold, or sliver sheet of paper that represents real money. It is also called spirit money. Now joss paper is made into all kinds of items in real life!

In some regions in China, people would speak to the ancestor:

"This is the Chanel you always wanted"

"Grandpa, I'm offering you another villa, have fun!" 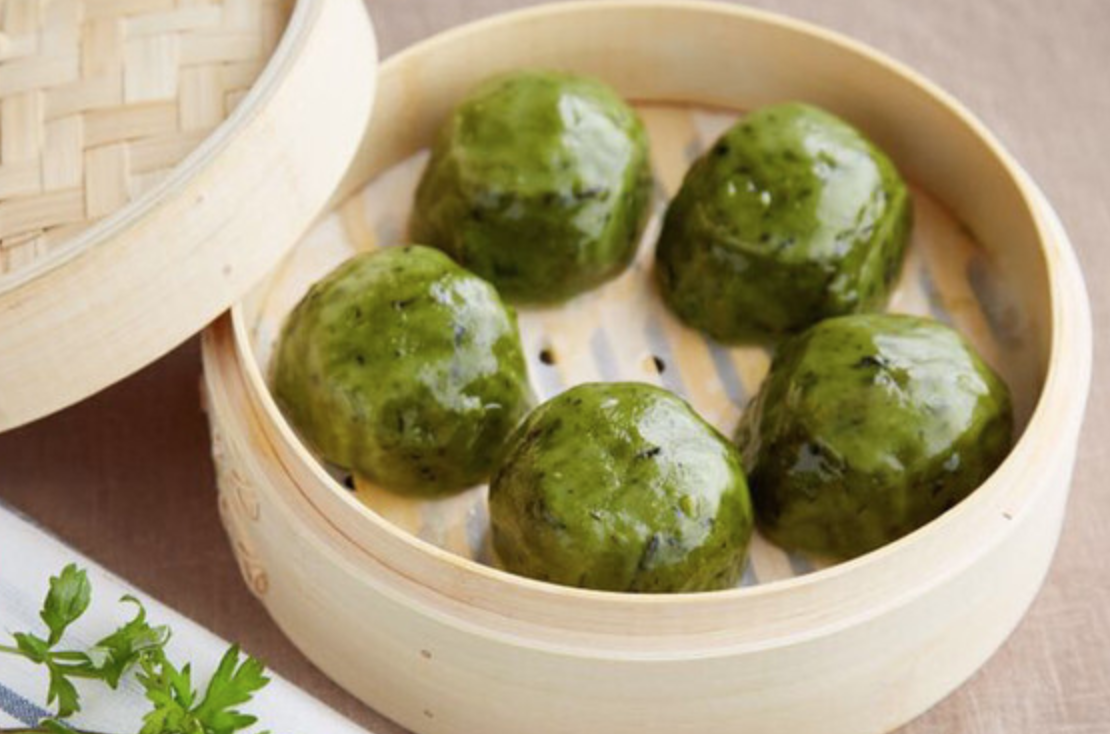 Qing Ming is defiantly a sad day, but it also brings happiness. Just like Chinese New Year, people usually do family gatherings on this day. People would make steamed 青团 Qingtuan in the southern China. It is made of glutinous rice mixed with Chinese mugwort or barley grass, usually filled with sweet red or black bean paste. 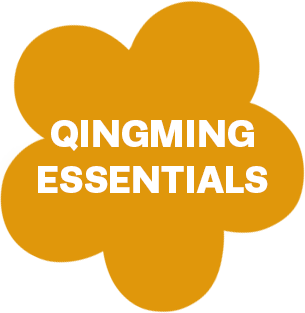